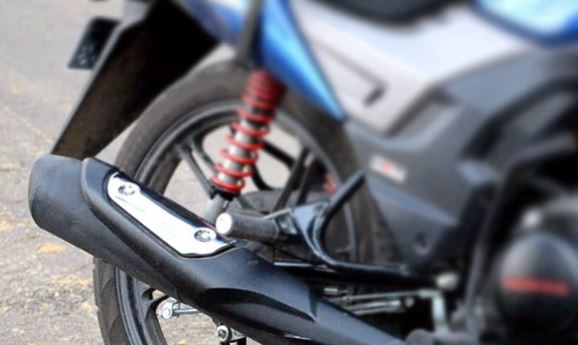 Whether you’re looking for some extra thrill above the 120mph mark or to get some additional power while riding off road, there are always reasons to get more power from your wheels. It’s important to know your goal as the tuning of your bike might be completely different.

For example, when we look at sprocket sizes, we’d use them to increase the bikes speed by either making the front bigger or the back smaller while for better off-road power, which would be down low, you’d want to either decrease the front and increase the back. If you happen to put a bigger back sprocket on a bike that already has loads of power down low, you’ll simply turn it into a wheelie machine.

So, now that you know what the end goal is (higher speed or more low power), you can have a look at the following options and change your performance in ways you need. Some of these would be for both options, making them the ones well worth starting with.

An engine needs air, petrol and spark to ignite, but most of the time the factory-tuned engines done really have the best flow as they need to consider restrictions, efficiency and many other aspects of the bike. Sure, superbikes already provide excellent engineering, but there are still ways to improve on the amount of air entering the engine.

You can start with the basics, including a better filter (K&N is a great way to go). Alternatively, replace the head with something like a mushroom head, which could provide up to 50% more air into the motor. There are also gas flowing options, which would mean stripping the head off and taking it for engineering, but if you’re on the hunt for power, it might just be the best way to go.

With more air, you’ll need more petrol as these go hand-in-hand. In most cases, thins is easy to use as it consists of quick changes to the carb. Those who have injection system might need to take the bike for tuning, but if the mods aren’t too much as once, you should at least be able to ride the bike to where it’s being tuned. However, to avoid burning spark plugs, rather have them come to you.

Those with carbs could also look at adjusting the air mixture of their bike by checking the colour of the spark plug as it tells you whether the plug is running hot or cold. Tuning the airflow has a similar effect as the sprocket as some tuning would give it a big harder drive down low while other might take away from that and rather add some additional horses to the top end.

Upgrading the carb’s jets might be a requirement with major changes in air flow, but these should be easy to find. It might require some research and you’ll need to know what you’re running at the moment. If you’re new to all this, best have a friend or mechanic show you the first time.